↓
Home→Uncategorized→Lock Museums: Everything You Wanted to Know About Locks and Locksmiths

Lock Museums: Everything You Wanted to Know About Locks and Locksmiths 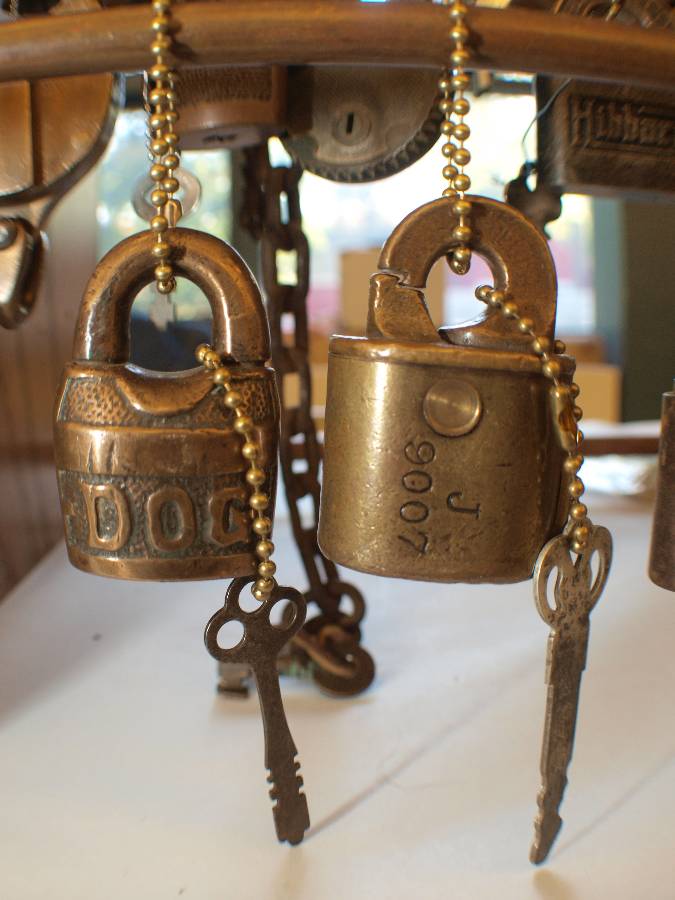 Most people never give a second thought about their locks until they get locked out. The people who at some point decided to dedicate their lives to preserving the history of the lock are not most people, however. Such is the fate of one of civilizations most useful but overlooked inventions that most people also probably think there is only one museum devoted to locks. In fact, there are several scattered far and wide across America.

The Lock Museum of America

The Museum of Physical Security at Lockmasters Security Institute

The Museum of Physical Security is located in Nicholasville, Kentucky as part of Lockmasters Security Institute. The lowly lock is elevated to high status here through a collection that reveals the lengths that some in history have gone to in an effort to create a locking device of such staggering complexity that no locksmith other than the creator could hope to break its code. The question is, of course, did any of the truly unique locks on display at the Museum of Physical Security succeed in that goal?

If you are heading west from Boulder instead of east, you still have the opportunity to check out a museum devoted to the lock. The Jehning Family Lock Museum is located in Mountain View, California and currently sports a collection of 1,000 locks and 5,000 keys. That disparity should give you an inkling of the skill it takes to become a master locksmith.

Head to the second floor of the General Society of Mechanics and Tradesmen Building in the middle of Manhattan to check out some artifacts that trace the very origin of the business we do here at Boulder Mobile Locksmiths. It’s a long way from China to Boulder and even longer way from 4,000 B.C. to the 21st century, but checking out the John M. Mossman Lock Collection can truly give you a deeper appreciation for the evolution of the job of a locksmith.

Boulder Mobile Locksmiths is a mobile locksmith company based in Boulder, we serve Boulder, Louisville, Lafayette, Superior, Niwot, Erie, Longmont & Broomfield Colorado. We offer residential, commercial & automotive services. Contact us today, we would love to hear from you.